Tavolese Castle For Sale in Italy 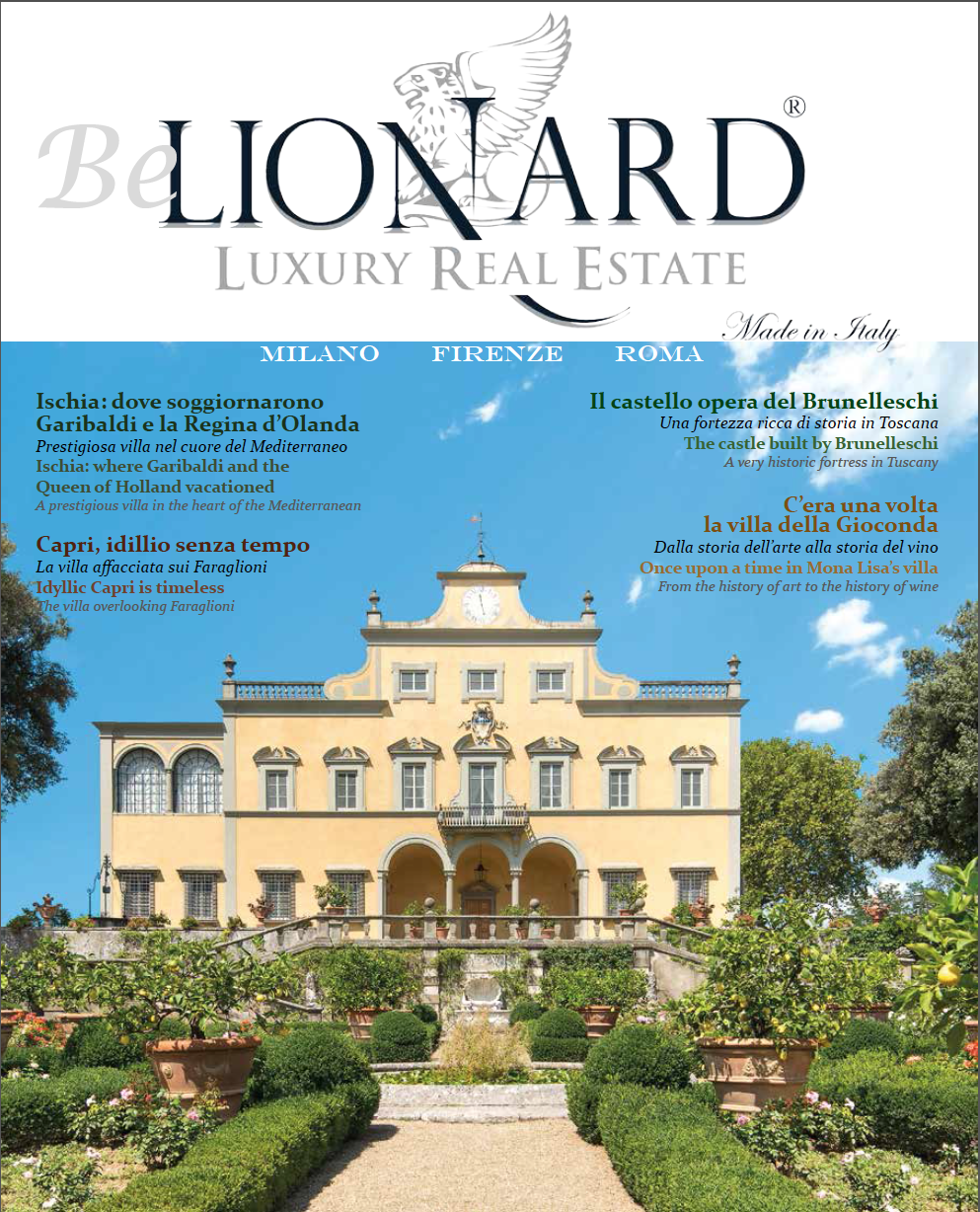 This impressive castle for sale in Italy dates back to the first half of 1200 and the oldest inhabitants of the castle, as attested by documents, were the Farinata degli Uberti. From these, the castle passed to the captain of Manfredi, King of Naples, to the distinguished Canigiani family and which was also the birthplace of Petrarch, to the Capponi Counts, the last heirs who sold it in 1988 to the current owners who with passionate work restored the luxury home to its ancient beauty. From the Castle, which is spread over five floors culminating in a striking watch tower over a total of 1400m2, we continue towards the big farmhouse next to the castle, which has been transformed into six apartments covering a total of 840m2 and that despite the introduction of modern comfort has maintained the charm of the ancient properties in Italy.In the barn, which covers 165m2, a large garage and a heated indoor pool have been built which in summer is linked to the outdoor pool. A second barn, a farmhouse, a church rectory with its own private church and "Nebbiano", a group of houses to be restored, enrich this estate, supplemented by ancient cellars that stretch over three levels giving a total of 1210 m2 of real estate. The farm now extends over 62 hectares, of which 14 are planted with olive trees and 11 are vineyards, and produces Chianti wine of the Colli Fiorentini awarded "Titolato" and extra virgin olive oil from "select" olives. Then, a delicate and fragrant grappa is extracted from the fresh pomace of the wines.The location offeredy by this castle for sale in Italy is also ideal for visiting Tuscany: it is close to Florence and Siena, near San Gimignano, Volterra and Pisa, not far from the beaches of Versilia, well linked to roads and motorways but at the same time set in an area away from any traffic, quiet and panoramic, with the option of walks in the woods of the castle and horse riding trips nearby.

prestigious property by the sea in porto rafael, sardinia
This gem of modern architecture is for sale in Palau, in Punta Sardegna, in a semi-hilly position just 80 metres from the renowned Nelson Bay.

enchanted castle for sale in perugia
A few kilometers from Perugia, in Umbria, there is this majestic castle on a hill for sale.

charming lake view villa for sale
This stunning luxury villa with pool for sale on Lake Maggiore enjoys a breathtaking panoramic view and a sunny location.

€ 2.200.000 Lakes - Piedmont - Lake-Maggiore Ref. 1356
See all
x
Notice: this site or third-party tools used by this website make use of cookies necessary for the operation and useful for the purposes outlined in the Cookie Policy. If you want to learn more or deny the consent of all or some cookies, see the Cookie Policy. By closing this banner, scrolling this page, clicking on a link or continuing navigation in any other way, you give the consent to the use of cookies.